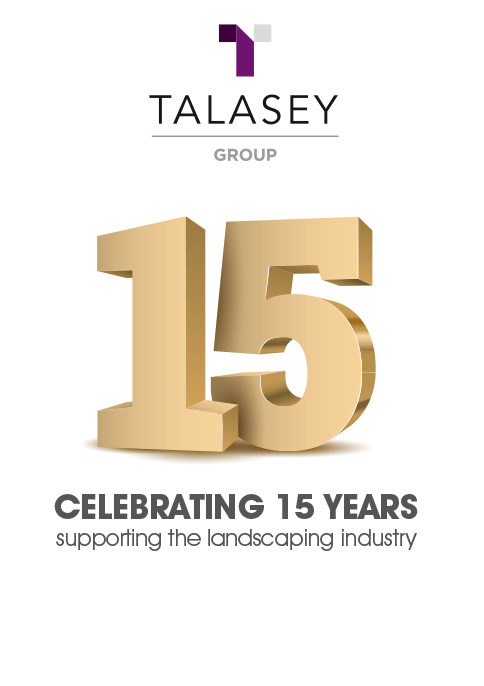 This article was first published on Natural Paving

Natural Paving Products (UK) Ltd’s Midnight Blue Limestone has been incorporated into a gold medal winning garden at the RHS Chelsea Flower Show 2014, with judges commenting on the visually stunning design: “It was a bold idea that we’ve never seen before.”

Created by John Everiss, the garden entitled Reach Out was intended to inspire young people into horticulture and was heavily influenced by a community project of the same name in Darwen, Lancashire. The project focuses on helping vulnerable and disadvantaged young people overcome early issues and John’s garden sought to translate the journey of a young person – depicted by a large metal sculpture of a human figure – from a difficult past to a more positive future, using a dramatic clash of planting and hard landscaping elements.

Fundamental to the design were a number of stone towers, constructed using a mixture of Cumbrian slate and Natural Paving Products’ Midnight Blue natural stone, from its Premiastone range.  Midnight Blue is a contemporary, sawn limestone, with veins that run throughout the varying deep blue tones.

The first three sets of stone towers each weighed 2.5 tonnes and were pre-constructed using a metal core, with lifting points installed at the top. Starting from a height of six feet at one end of the installation, the towers gradually decreased in size as they stretched out to the far end of the garden.  The composition of the towers also changed from one end to the other; incorporating more and more limestone until the final two were constructed solely from the smooth, polished stone.

“I visualised the garden as the journey from a troubled past towards a brighter future, using a water channel down the centre to physically represent this path,” John commented.  “The stone columns symbolised the obstacles that had to be overcome during the journey, so at the beginning they were huge, chaotic and roughly hewn, but as the garden progresses they became smaller, neater and more carefully controlled.

“At the very end of the garden, all that remained was the shape of a tower completely covered with planting, representing that the obstacles had all been overcome.  I also chose only to use two types of plant in the garden – rosemary and lemon thyme – as they were scented medicinal plants.”

The judges commented: “The garden had theatre and real impact” and “the construction couldn’t be faulted.”

Now that the show is finished, the garden will be installed in Blackburn near the premises of the garden’s main sponsor New Ground, to provide a lasting inspiration for young people in the area.

Malcolm Gough, Business Development Director at Natural Paving Products commented: “We’re really pleased to have been involved in such a striking and award winning project.  The horticulture and landscaping industries, like the rest of the construction industry, needs to attract more young talent to carry the sector forward.  Anything that aims to inspire young people and encourage them to consider a career in this area is a positive move and we were happy to show our support.”